The Z80 softcard is somewhat of a curiosity. Released in 1980, it added a Z80 CPU to the Apple II, allowing CP/M (a popular business operating system) to be ran.

With CP/M gave the ability to run programs like WordStar, dBase, programming languages like PASCAL, and interactive adventures, such as Zork.

I got my Z80 softcard as a bundle along with the Europlus. However, it was not detected at all by a Softcard boot diskette.

The card is in reasonable physical condition, save for what looks to be like a broken trace/track on the rear of the card edge connector:

Testing this out with a multimeter showed that the connection was OK however.

Next steps - testing the ICs. Using XGPro, and a TL866II, many basic logic ICs can be tested.

I replaced this with one from the Europlus' Language Card, as this is not currently in use.

The card then tested working OK. CP/M booted and running - with a lot of glare on the old CRT monitor! 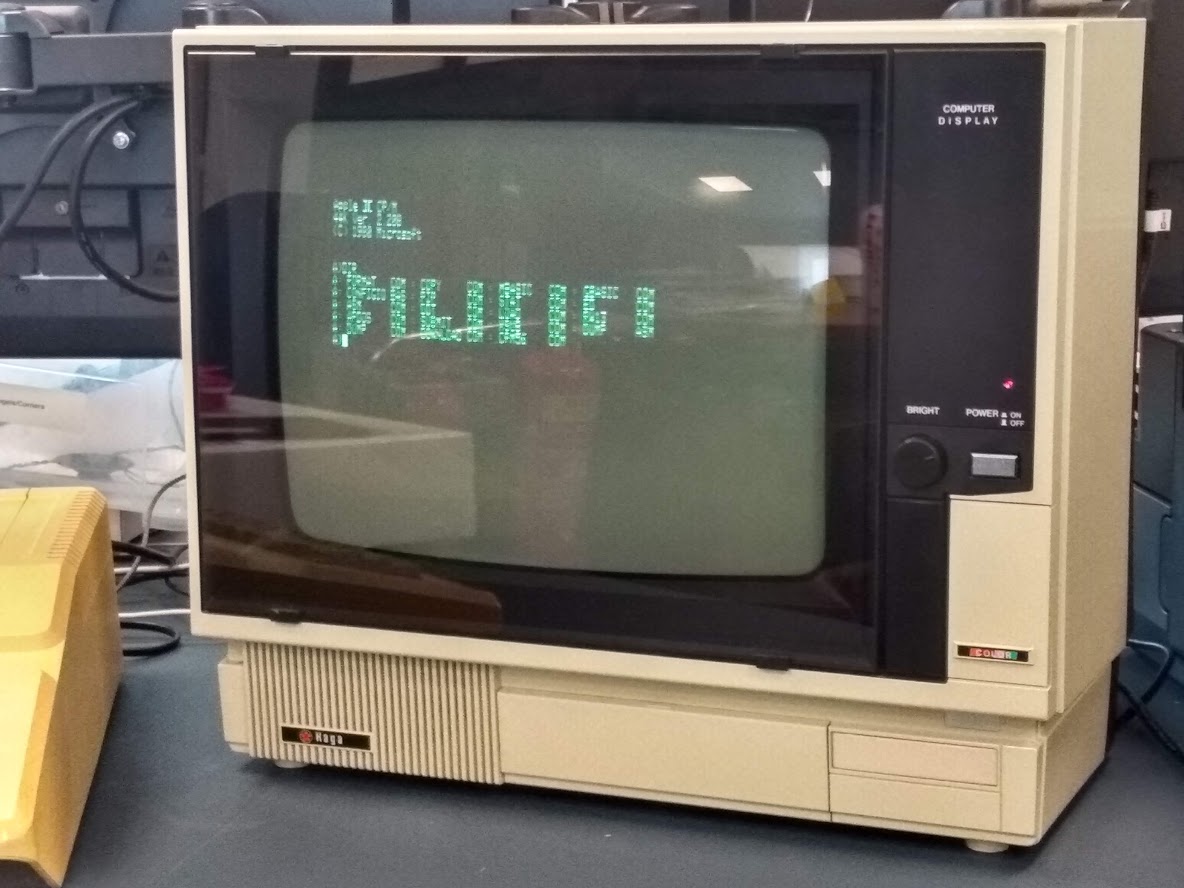